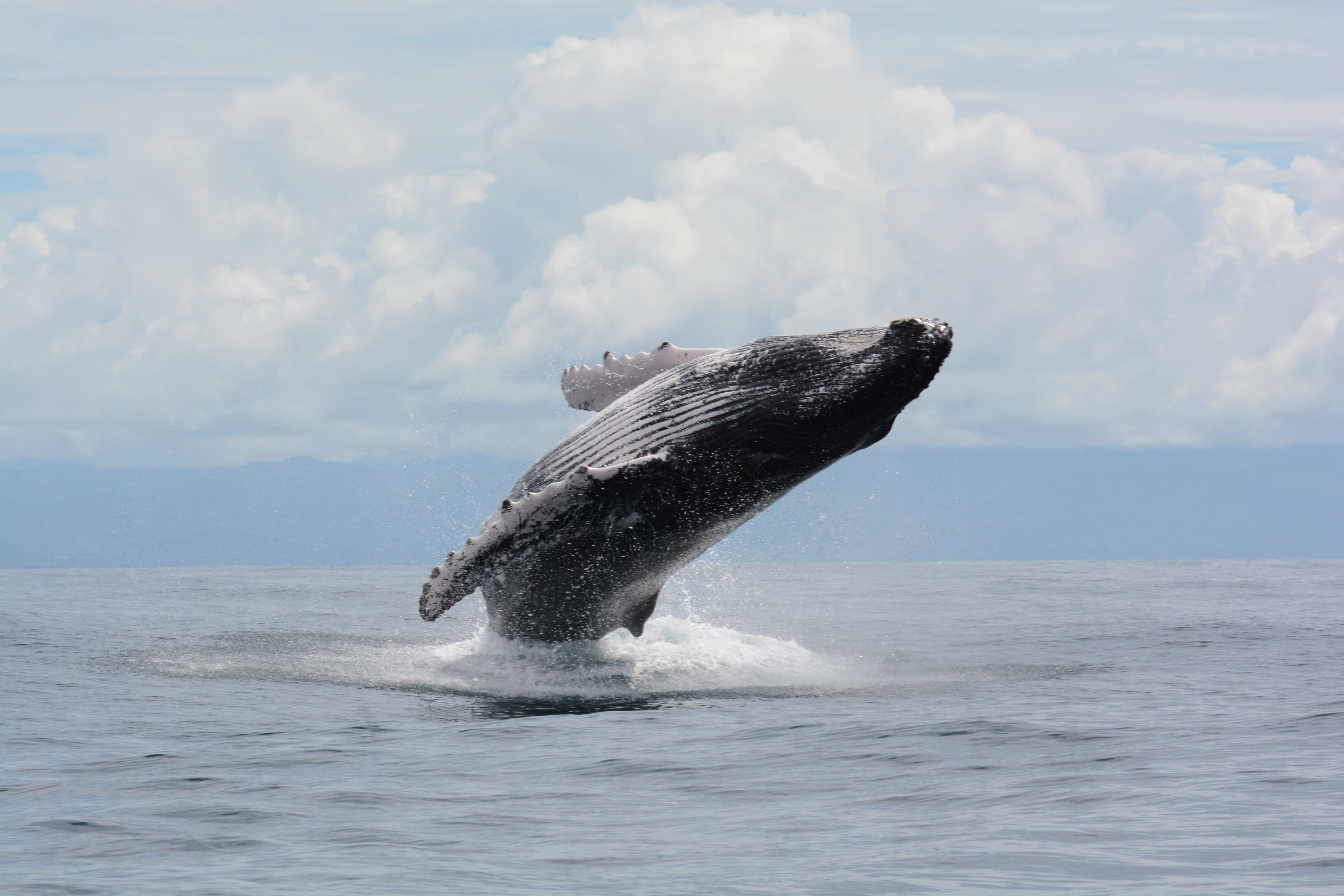 Panacetacea is dedicated to the study and conservation of whales and dolphins in Panamanian waters. Support from Moore Charitable affiliate, Islas Secas Foundation (ISF) has allowed Panacetacea to conduct annual humpback whale research expeditions in the Gulf of Chiriquí that include photo-ID work (using photos of the tail flukes to identify individual whales), sound recording, and biopsy sampling, to contribute to population and species mapping. These whale investigations have identified two Southeastern Pacific Distinct Population Segments (DPS): a smaller population that migrates from feeding areas in the north, seen between December-April; and between July-October, a much larger population from feeding areas off Antarctica and Chile.

Comprehensive datasets have demonstrated Gulf of Chiriqui as a crucial area to protect. Chiriqui whales give birth to calves at a higher rate than other studied breeding areas, and the population continues to increase at a rapid rate. Whales from the Southeastern DPS make some of the longest migrations of any mammal in the world, traveling between this productive breeding area off Panama and their feeding areas off Chile and Antarctica every year.

Since 2002, Panacetacea has conducted 15 annual surveys for humpback whales in the Gulf of Chiriqui, covering almost 24,000 km and sighting 1,442 groups of whales comprising 3,194 individuals; 778 whales have been photo identified, 180 of which have been seen more than one year.